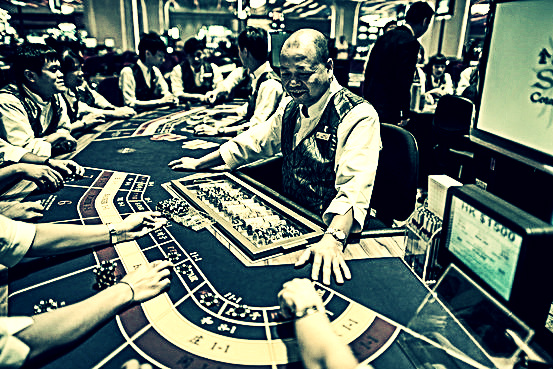 Though Thailand has long enjoyed the reputation of being Asia’s favourite tourist destination, it has not attempted to earn revenue via casinos, though most tourist places around the world are all for this entertainment facility. Along with tourists from neighbouring nations, Thailand is expecting 26 million tourists this year to its shores from locations as diverse as Russia, Japan, Europe and South Korea. Since revenue from tourism diminished last year, there is speculation in the market that the government might legalize casinos in the nation to reduce loss of revenue from underground casinos that are rife in Thailand.

Neighbour Cambodia which opened casinos just recently has reported that in the first few months of 2015 alone, punters bet around $4 billion at its Star Vegas Casino. As a majority of the casino’s customers are Thai citizens, it is becoming increasingly tempting for the nation to legalize casinos in the nation to stem cash flow to other nations and also provide better entertainment facilities to tourists. The political turmoil in Thailand presently is the main reason behind the delay in decisions regarding casino and other gaming facilities. However, a couple of members from Thailand’s National Reform Council have suggested legalisation of casinos to improve tourism revenues.

Diverse views of politicians and reformers

Though some lawmakers are enthusiastic about trying out this ruling to improve revenue, there are several others that consider the present politically turbulent time an inappropriate moment to enforce a law related to gambling as there are much more important issues to consider. People like NRC members Arnun Watcharothai and Kriangkra state that legalizing casinos would stop locals from trying their luck at foreign casinos and will keep the money within the nation. However, the state Tourism and Sports Minister Kobkarn Wattanavrangkul stated that the law is still under consideration and it would take some time for it all the small problems to sort out.